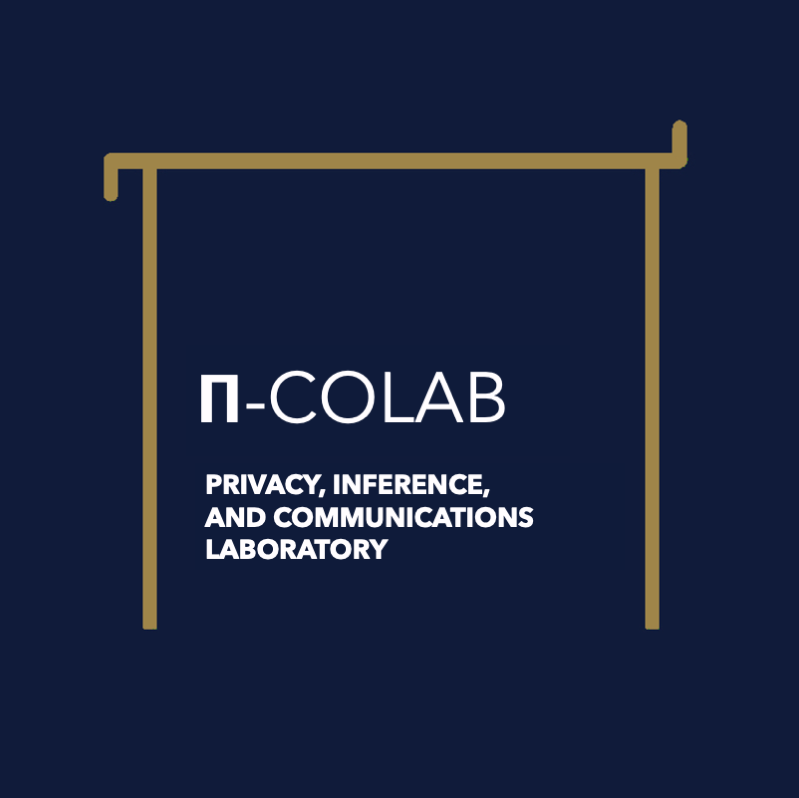 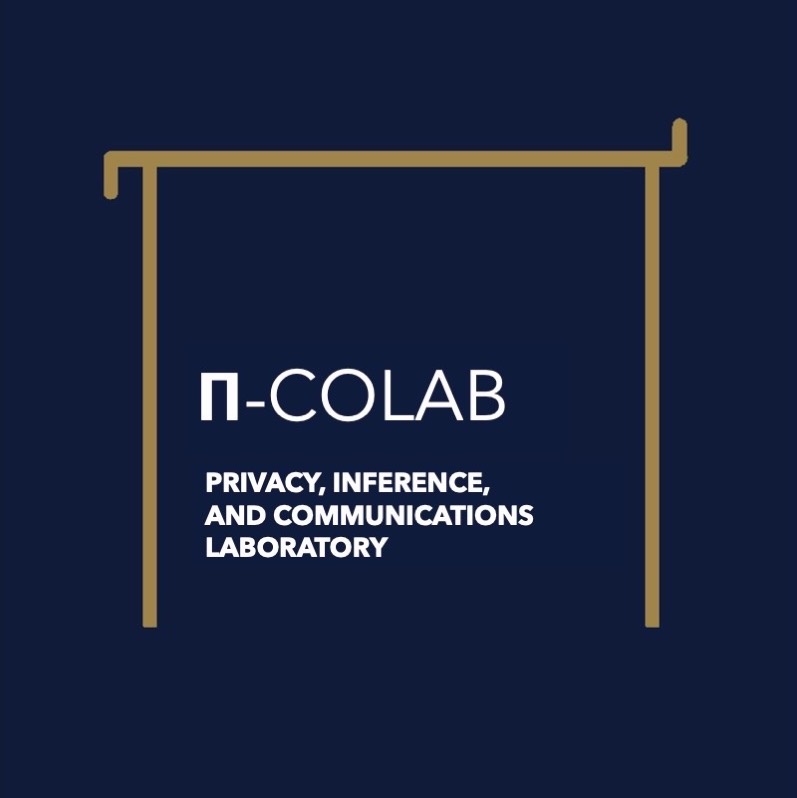 One of the most significant challenges in the development of 5G cellular communication technologies is energy consumption. The application of large antenna arrays operating at high frequencies using existing transmitter/receiver architectures leads to energy demands which are inconsistent with the limited power budget available in mobile devices and small-cell access points. In conventional MIMO systems with digital beamforming, it is assumed that each receiver antenna is connected to a high resolution quantizer. In the standard quantizer design, the power consumption is proportional to the number of quantization bins and hence grows exponentially in the number of output bits. Application of high resolution quantizers is especially costly when using channels with large bandwidths since the power consumption of a quantizer grows linearly in bandwidth. One method which has been proposed to address high power consumption in massive MIMO systems in high frequencies such as mmWave is to use low resolution quantizers at each receiver antenna. Reducing the quantizer resolution decreases power consumption, however, it also results in lower transmission rates. This points to a trade-off between transmission rate and power consumption which is controlled by the number and resolution of the quantizers at the receiver. In this project, we investigate the rate-loss due to low resolution quantization in MIMO communications.

We consider the set of analog functions which are implementable using a concatenation of delay elements, analog linear combiners and threshold quantizers, and propose the application of delay elements as a way to eliminate or significantly reduce the quantization rate-loss. We investigate the problem of expressing the achievable rate region in computable form through an optimization of single-letter information measures. Furthermore, we study the construction of optimal codes for the proposed transmission system architecture. This project uncovers and explores a tradeoff between delay, power consumption, and achievable transmission rate.

Furthermore, we develop a framework for the study of network communications over Gaussian MIMO channels using the proposed receiver architecture. We investigate methods for interference alignment and management under the restrictions imposed by the analog hardware limitations and low resolution ADCs. We further study the fundamental limits of communication in the interference channel, broadcast channel and distributed transmission of sources over multiple access channels.